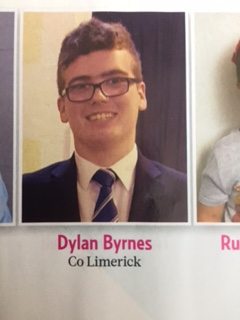 Following on from a talk by Dr Una Burns on behalf of,  the homelessness charity,  NOVAS, McGarry House Limerick for a class CSPE project.  Dylan Byrnes was inspired to get his classmates to use their talents to make a concrete change for others. The class took part in a number of projects such as hampers and the shoebox appeal.Along with  Niall O Shea, Dylan worked with their teacher Ms Jean O Brien and the Limerick singer/songwriter Denis Allen,  to record a truly special version of the song ‘Streets of London’.  Other students involved in the design of the CD include Niall Wilmott, Luke O Sullivan, Aishlinn Herlihy, Niamh Hynes,  Ciara o Doherty, Katie Mulcaire, Amy Hartnett,  and Aoife Molyneaux.

All profits raised from the sale of the CD went to the NOVAS charity. The CD’s were available for sale in shops around the area and from the students. His teacher was so impressed with Dylan’s idea that she and his family nominated Dylan for the’Woman’s Way’ children’s award 2017.  The school was delighted to learn that Dylan had reached the final. He appeared in last week ‘Woman’s Way’.

Everyone that knows Dylan was thrilled to find out that he won outright his category and is now Ireland Young Fundraiser of the Year 2017. Dylan will travel to Dublin  on the 26th of September to collect his award. Well done to all involved. 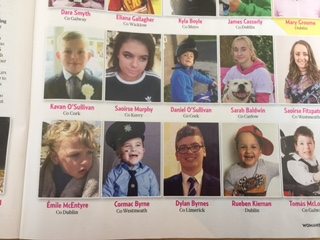 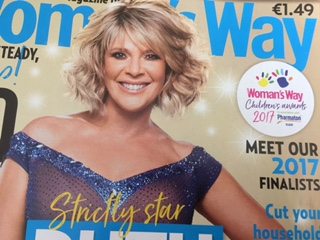 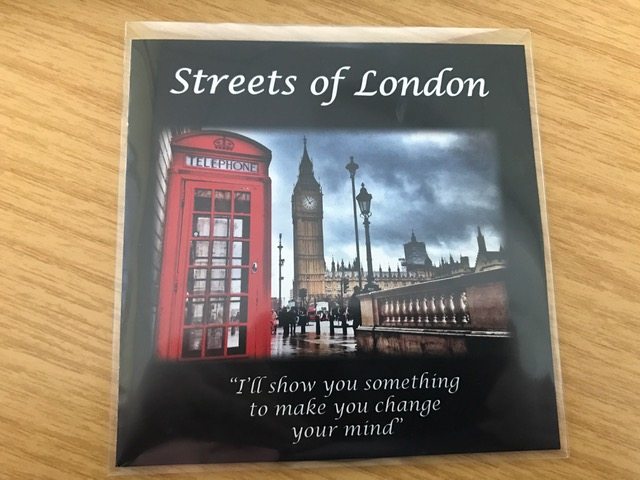