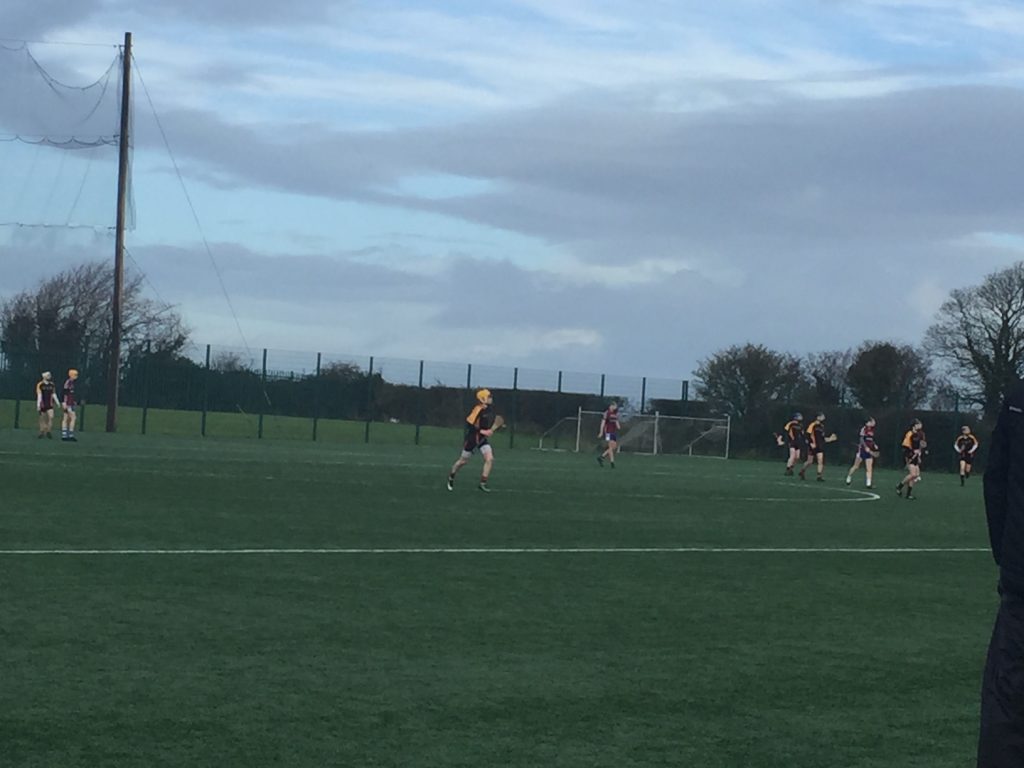 Hard luck to our senior hurling team who lost the county final on Friday last to Ard Scoil Rís 2-15 to 1-14. An exciting game played in very tough conditions, unfortunately it was not to be our day. Congratulations to the lads and their coach Mr.McMahon on a very successful year.