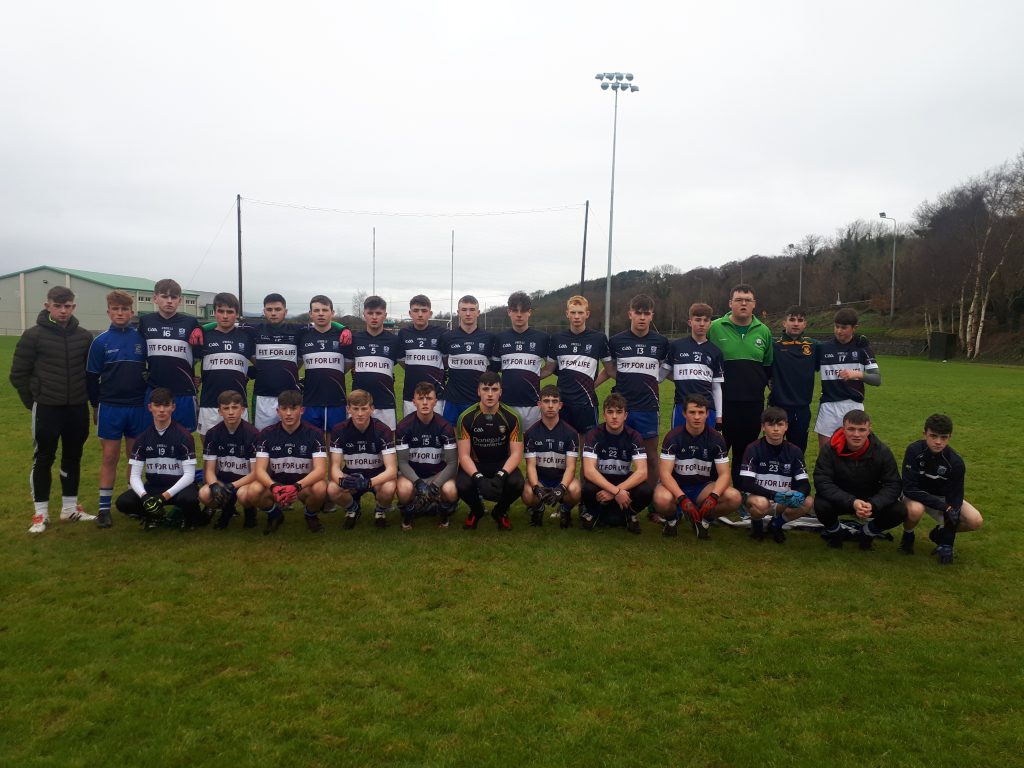 Best of luck to our Senior Boys football team on Friday 2nd February 2018 in their Munster Final against Mean Scoil Castlegregory.

After receiving a walkover in the 1st round v Carrick-on-Suir CBS, the lads put in a solid performance to defeat Schull Community College in the quarter-final and showed great character to defeat reigning champions Boherbue Comprehensive School in the semi-final after a sluggish start.

The lads are hoping to add a Munster title to the County Football championship they won in December after defeating SMI in the decider.

The final throws-in at 2.30pm in Duagh on Friday and all support for the lads is greatly appreciated.