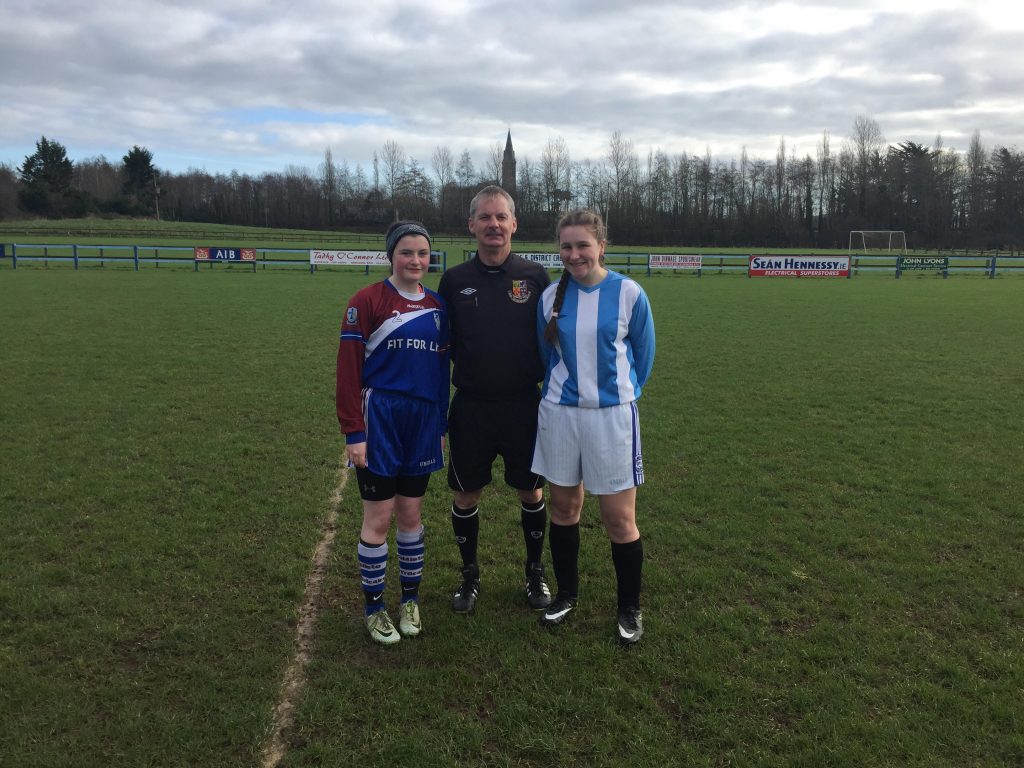 Our U-15 girls continued the success of the senior team by qualifying for the Munster semi final after an impressive 2:0 win over Ard Scoil Na nDeise Dungarvan. Molly Cagney opened the scoring after 20 minutes from the penalty spot after some good work by Ciara and Molly O’ Connor. The win was secured 5 minutes from time with another powerful shot from the edge of the box by Molly Cagney. Well done to the girls and their coach Ms. Casey.